In May, we were at the Zendesk's conference "The Art of Customer Satisfaction". One of the sessions was a panel, where they discussed why letting support agents be themselves is a good thing.

Many companies are trying out Facebook or Twitter as their main support channel (eg. 37signals), Argos - UK online shop - made a great response to one of the unhappy customers "Badman" on Twitter in March, which went viral with over 9.5k retweets.

The response from support staff at Argos, which quite likely would not pass most of the companies support guidelines.

And of course Immy "BADMAN" Bugti, the customer, seemed to be more than happy with the response he got.

Give room to your agents - "unleash the beast". 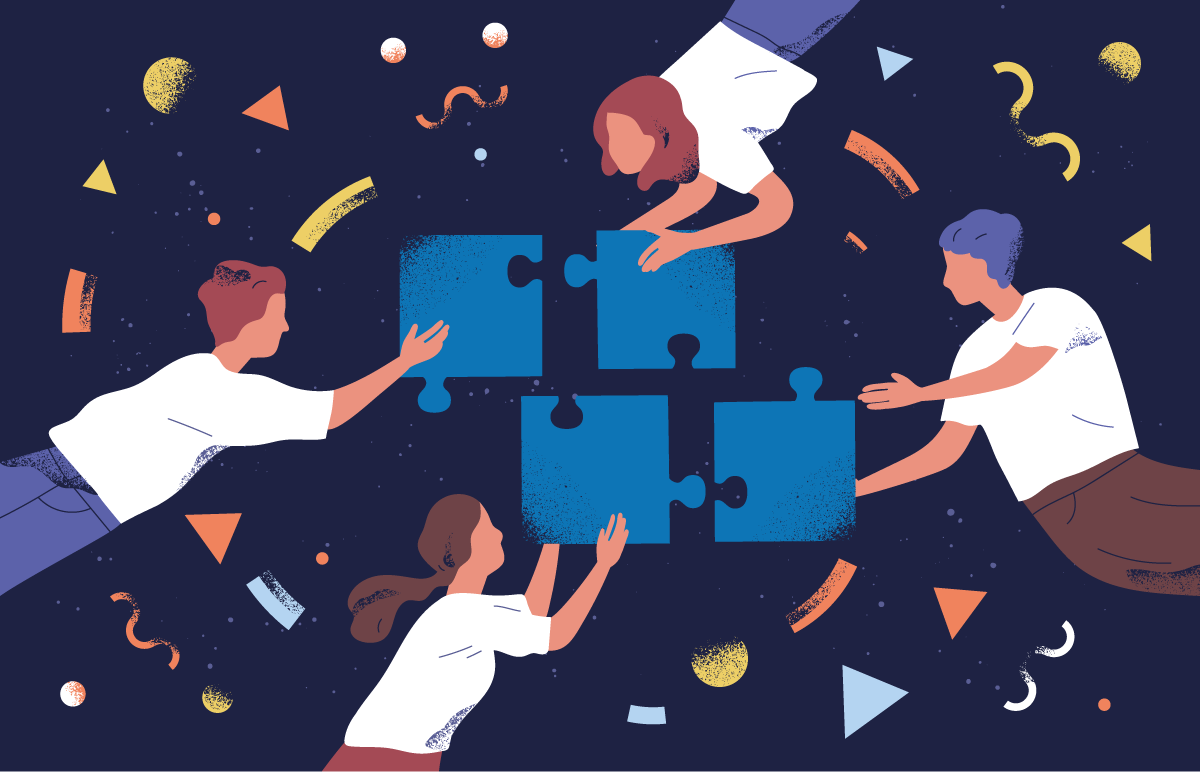 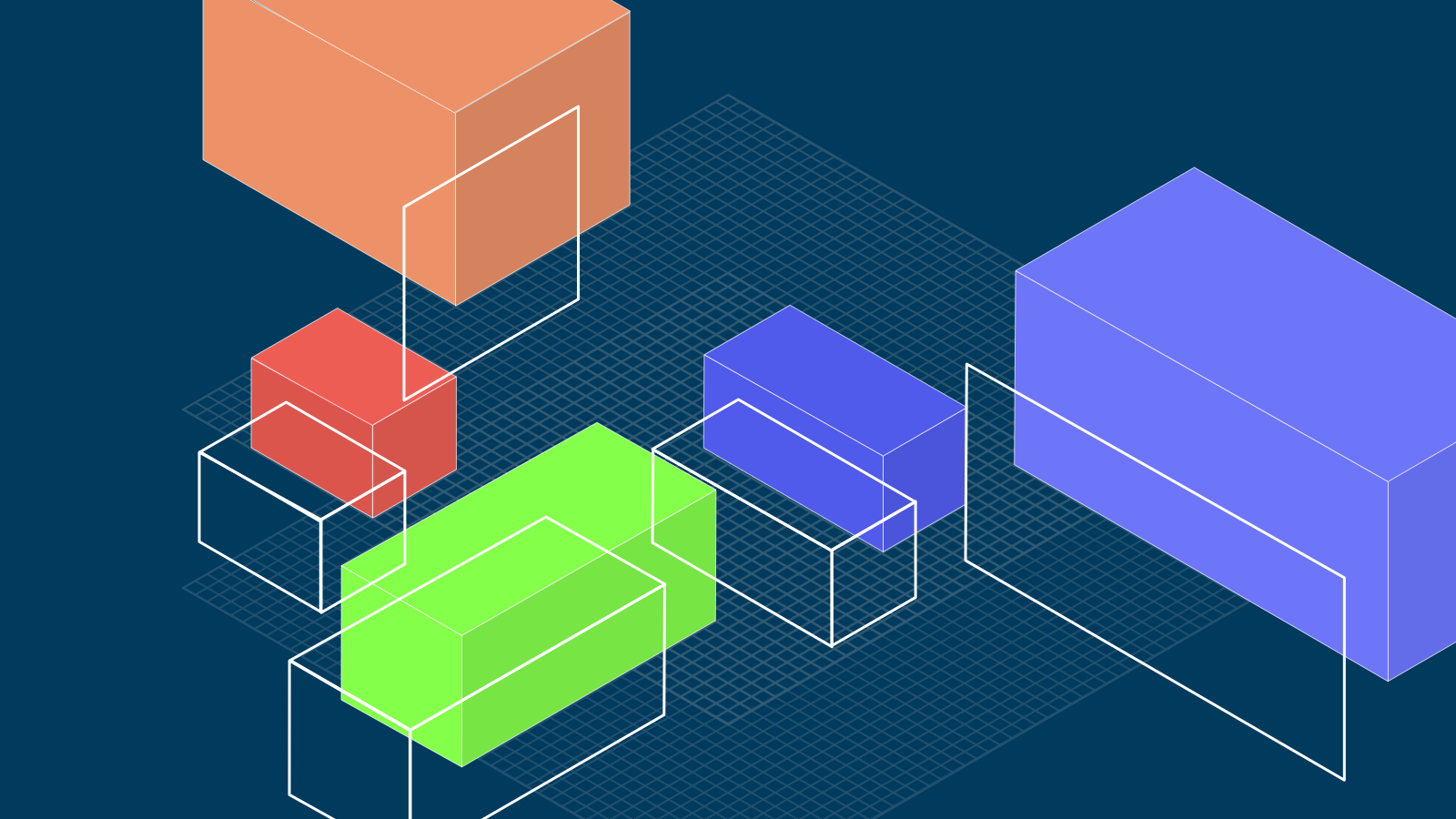